The Stockholm Jazz Trio also works with the great singer, Peter Getz. Together with Peter, they recorded Cd “Getz Together”, and has been touring Sweden extensively. 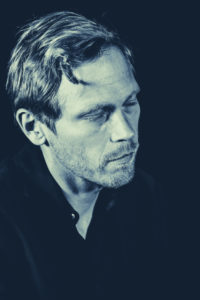 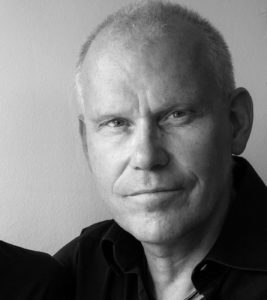 Jan is one of Sweden’s most experienced bassists and has played in ensembles featuring early jazz, swing, bebop, fusion and modern improvisational jazz. He is equally at home in large and small jazz ensembles, on stage or in the recording studio, working with folk musicians and choirs. Jan studied at the Royal College of Music in Stockholm. He continued his studies in Boston, Massachusetts at the Berklee College of Music in 1985 where he was a Performance Major. 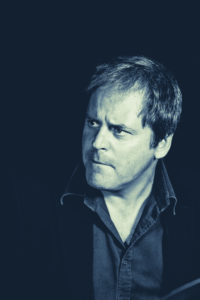 Jesper Kviberg was born in Stockholm in 1967 and grew up in the suburb of Bredäng, where he started playing drums at the age of 10. His drum teacher was Sture Ericsson, and for many years he played with Bredäng’s “Knatteband”, mainly playing the music of the Count Basie Big Band. In his younger days, Jesper also played a lot of hard rock and “Top 40″ music.

Later on he turned to jazz, took private lessons from Ronnie Gardiner and studied with Bengt Stark at the Royal College of Music in Stockholm 1992-1996. It was there that he was recognized and praised for his work by the American jazz trumpeter, Wynton Marsalis.

Jesper has been the recipient of the awards: “Ronnie Gardiner’s Drummer’s Award” (1998) and Egil Johansen’s memorial scholarship (2003).

Jesper also founded and leads “Jesper Kviberg Social Club of Music” which has released two acclaimed albums, “Say Yes to Love” (2007) and “Straight from the Soul” (2010).